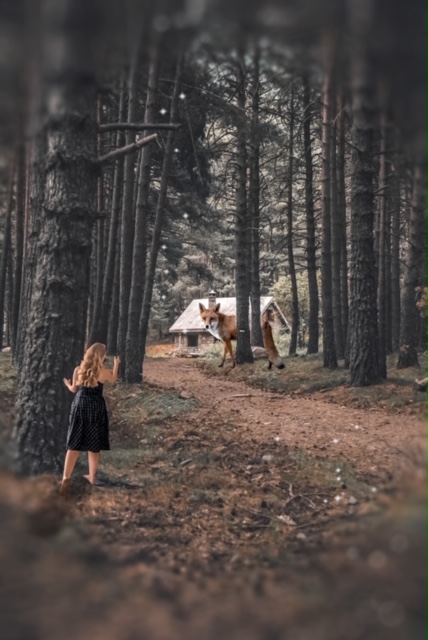 For the last few months, I’ve been compling a list of my ’30 things before 30′ on the notes app on my iPhone. If you’re a regular reader of this blog, you’ll know I love goal setting, and to be honest, I just really like the idea of setting a certain amount of goals before turning 30, which I’ve always thought of as such a pivotal age. Maybe I’ll get there and not care one bit about any of these things, but I’m using it as a fun challenge. Plus, some of the goals on there are just dream life stuff, that will never happen but I’m manifesting anyway (i.e meet taylor swift, travel first class etc!) This week I turn 27, so I thought I would give myself a focus of 7 things on my list this year.

Run a 10k race
This one I should be doing in July, but we’re not too sure whether it will still be going ahead. I did run my first 10k the last week though, so I have done it and that feels so good to say. I do want to do an ‘official’ race though, because you get a medal and I’ve never had one of those before, lame but true! I would love to start doing a couple of 10k races within the next year.

Get a second ear piercing
I was supposed to do this a few months ago but I was ill when we had arranged it, and then we had it planned but the UK went on lockdown. This should be a pretty easy goal, but I am a massive fainter, and really weak stomached, so it does have potential to become an ordeal!

Hit 10,000 Instagram followers
This definitely won’t happen I don’t think, but it’s good to aim high! Obviously I know that numbers are not the be all and end all, but theres just something about that number isn’t there? I’m really proud of the stuff I’m putting out on my feed though, and I know that’s the most important thing.

Have pink hair
Again, not a totally serious one, but I’ve seriously wanted pink hair for years! I’m not talking full on pastel, just little strands of pink with my blonde hair would look so cool. I want to get one of those semi-permanent ones that fade after a few washes for summer.

Re-read my favourite book, Eat Pray Love.
I haven’t read it since the first time I did when I was 17, and it was a real life-changing book for me. I was really intruiged about things the book covers, like self-love and meditation, and I can clearly remember being so hooked into this story. I hope it still feels as good reading it ten years later.

Master crow pose
I swear I’ve been trying to do this yoga pose on and off for about 5 years, but I basically have really bad arm strength, so it’s never quite happened. This year is the year!

Read 100 books in a year
This is quite a lofty goal, last year I read 66 books. I’m currently on my 28th book of the year, and we’re four months in, so maybe I can do it. We’ll see, I’m not going to put too much pressure on myself.