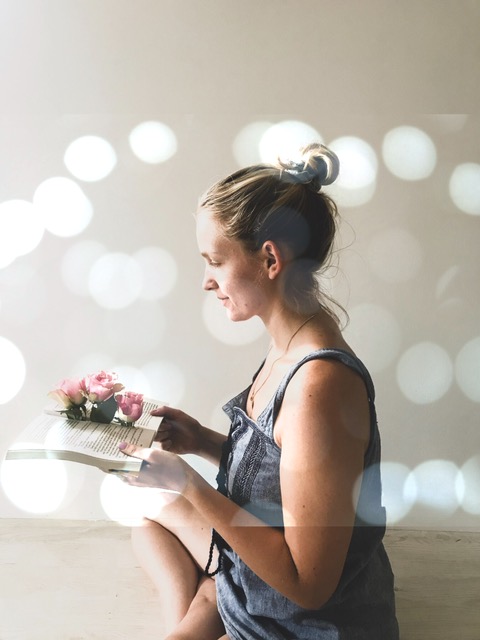 I spend so much time creating photos that I’m proud of on Instagram, yet it’s not something I mention that much here on the blog (which is probably where the other half of my time goes!).

I definitely want to shout about it more in the future, and I know whenever I’ve shared ‘before and afters’ on my Instagram stories (saved in my highlights) they have always gone down really well, so hopefully you’ll like this too.

Instagram is a wonderful place for escaping into a different reality, but as it’s social media after all, I love hearing and speaking myself about the stories behind the squares. So, let’s get into the photos I’ve chosen for today’s post… 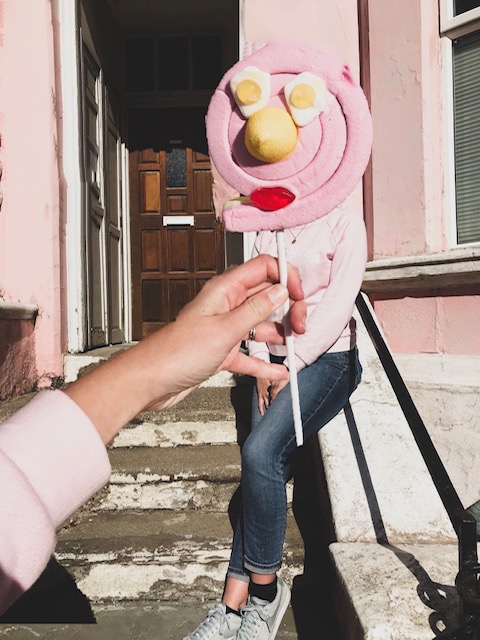 The idea I had originally for this picture, was a picture of me eating candyfloss, against a pink wall with my pink jumper that I already had on. However, this house was the only pink thing I could find when I was at the seaside, and the candy floss just didn’t work properly. By chance I bought this at the sea front as a back-up prop for the photo, and it fit perfectly! It didn’t smell too great though so I didn’t sample it after. 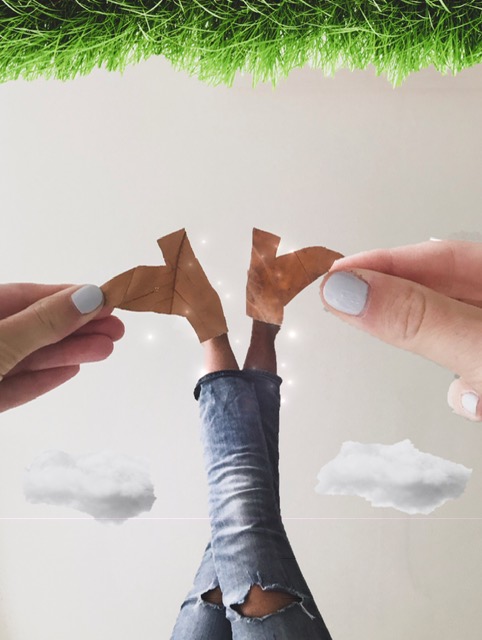 I knew I wanted to make boots out of leaves, but I couldn’t get the placement right at all and it wasn’t working! It also took me quite a long time to make them because apparently, I find boots quite tricky to draw. When I found out the weekend hashtag project was on perspective, I had the legs on the wall idea. I added in the clouds and grass afterwards to add to the upside down-ness! This is still one of my favourite photos I’ve taken even months afterwards. 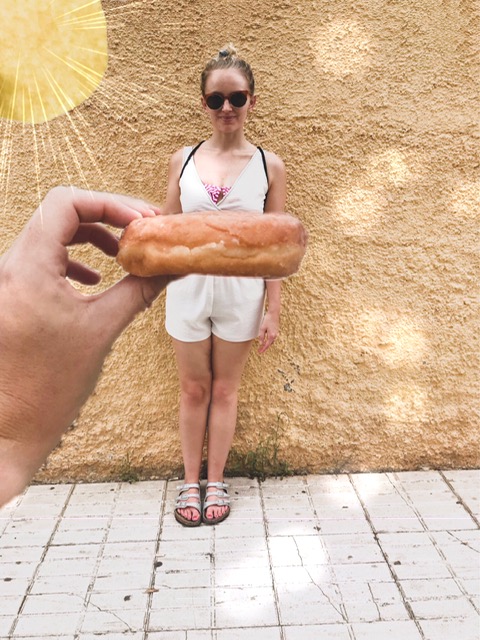 Before we went on holiday I already a donut picture in mind, so on one sunny morning I headed off to a local bakery and picked up said baked good. I tried it with me in a bikini on the beach which was the original idea I wanted to go with, but it was taken from behind and I just didn’t want to put my bum and upper thighs on the internet, laid bare, literally! I saw this yellow wall in the same afternoon, and got Dan to take a picture of me because I liked my outfit that day, thinking I could use it for something later. Deciding to just put the two photos together to see what they could look like, and I was so happy with the outcome!

Did you enjoy seeing Behind The Instagram? Let me know and I could do a part 2 🙂