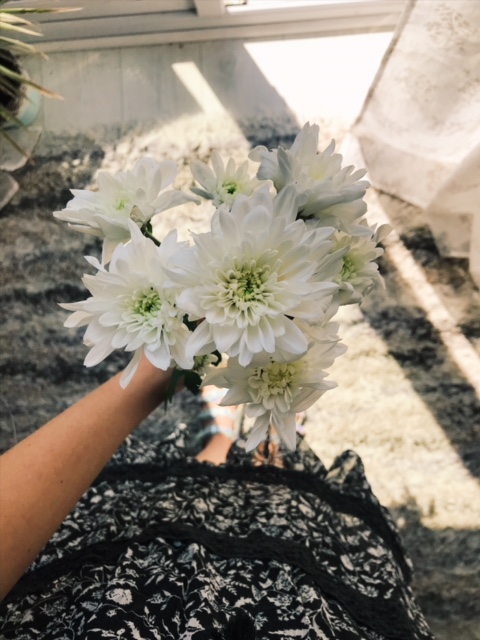 On kind of a whim I asked on Twitter the other day if anyone would be interested in seeing a post about my experience going for my first smear test, especially being that it was a positive experience, and a lot of you said definitely!

I know myself that you can hear a lot of horror stories that may put you off, so hopefully this might ease the worry a little for you.

I turned 25 in April but I received the letter that my smear test was due just after Christmas, which of course I promptly shrieked, put it in the draw for a few months and tried to forget about!

A few months later I decided I wanted to stop putting important things off, so of course I rang the dentist about the filling I had previously cancelled, and the doctors to see when they could fit me in for my smear. The next date they had was about 6 weeks away, so I would definitely recommend booking as soon as possible incase there’s a long wait.

Over the next few weeks I didn’t really let myself think about it, I knew the procedure and on the morning of the smear I was apprehensive, but quite calm. I made sure I had plans for the rest of the day and thankfully got an 11am appointment, so I just viewed it as being a non-negotiable part of the day to get on with. I was getting it done, going to work after, then an evening yoga class.

Of course one of the worst thing about the doctors is always the massive wait, so after a 20 minute look on Pinterest and playing Hogwarts Mystery, I was called in. My sister told me to mention that it was my first smear as that was something she didn’t do and regretted.

Thankfully I had the loveliest nurse (which I truly think can make all the difference) and she asked if I had any questions, which I didn’t apart from if it hurt, which she said it definitely shouldn’t and to let her know immediately if it did so it could be sorted. I laid on the bed and she pulled the curtain and told me to remove my underwear (pants obviously) and lay on the bed with your knees apart hip distance.

Now let me say that this is a gal who hasn’t even been for a bra fitting, so obviously it’s kinda weird to be laid there with nothing on down below, but we chatted about what I did for work etc. and it was done in literally 2 minutes. It didn’t hurt AT ALL or really feel that uncomfortable, kind of just like using a tampon when I used them a few years ago.

So if you’ve been reading this putting it off or freaking out about it, let me re-assure you that it really is nothing to get worked up about! It isn’t painful, it takes a few minutes and it could be life-saving. So, so worth it.