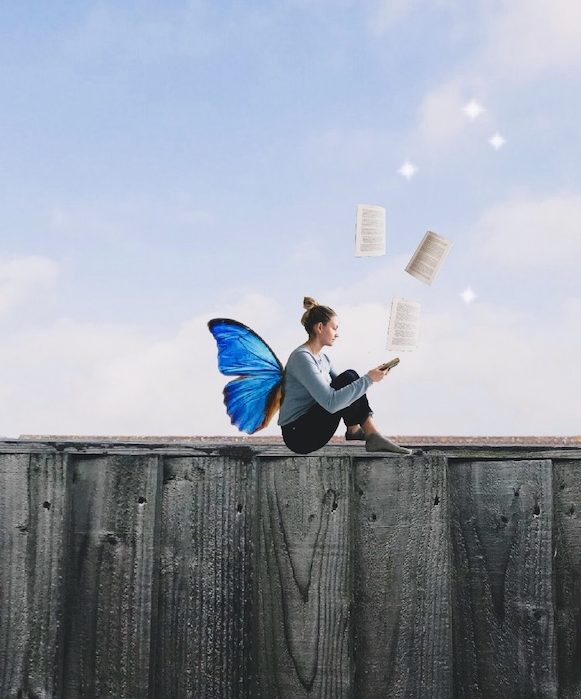 It’s time for another book post! I’ve read some great reads these past few months so I’m looking forward to chatting to you about them. Grab a cuppa, it might be a long one..

I’m a massive fan of the other two books in the Crazy Rich Asian series, and the final book in the trilogy didn’t disappoint! There were so many twists and turns that I definitely didn’t expect. It’s a pretty beefy read as all the others are, but these books are just the most fascinating escapism that you never want it to end. I watched the Crazy Rich Asian film on the plane too a few weeks ago and it was just as good as I had hoped it would be!
Read this if: you’ve read the other in the series, and are as fascinated with the culture as I am!

I picked this up after seeing the film advertised on Netflix, (which I haven’t watched yet) about a small-town beauty pageant. It’s quite a big read but the font is big, so it didn’t take me long to get through at all and I really enjoyed it. I felt really immersed into the story and the main characters, and I’d happy read a sequel. It wasn’t too fluffy nor too heavy, and I think I enjoyed it even more because it’s not something I would usually pick up. I’m probably not the target audience but I thought it was a good read overall.
Read this if: you want to go back to your teenage self for a few days.

I was really after a good ol’ chick-lit book, and this one definitely delivered! It had a really good storyline where although nothing that dramatic is going to happen, you like the characters and it’s just an overall ‘nice’ read to unwind to before bed. Cheesy at times, of course, but it does give all those warm fuzzy feelings we all love when reading these type of books. They make me feel so happy afterwards!
Read this if: chick-lit is your bag!

Wow, this book had me well and truly HOOKED. I admit that at first I was really sceptical, and I wasn’t sure if this would be written to a much younger audience than me. Thankfully, it definitely wasn’t and I was quite suprised at how much depth this book had, it was really deep at times and definitely made me think. I’m giving it straight to my dad and sister who I know will adore this just as book as I did, and I’m so excited to read the next in the trilogy now. I really love sci-fi both in books and films, and the story was just so, so good and interesting. Can you tell how impressed I was with this one?
Read this if: just read it.

I loved Mhairi’s first book, so I was super excited to read another one from her. This really didn’t disappoint, and immediately after a few pages I felt like I knew the characters so well, so much in fact I really didn’t want it to end. It definitely had it’s funny moments where I actually laughed out loud, and some hard hitting moments too that made my heart ache a little bit. A relatively easy read, but worth picking up.
Read this if: you want a modern love-story with heart.

Have you read any of these?