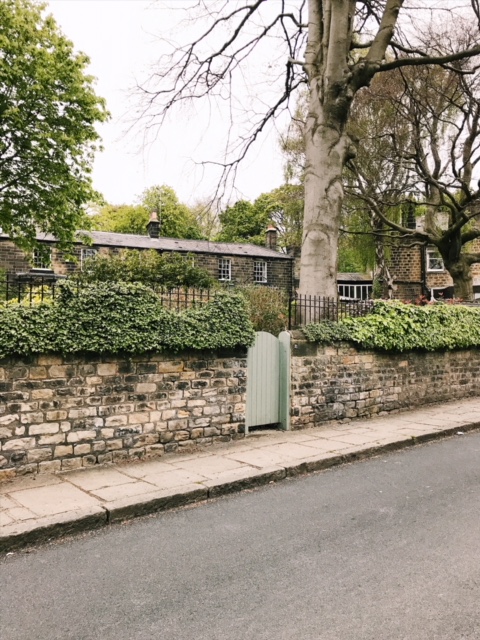 I think at some point in our lives being popular is something that we’ve always considered or even, lusted after.

Even if we were happy with the friends we had at high school, or the success of a loved one who seems to always be the belle of the ball, the attention they get can seem alluring, and we’d like a slice of that pie too.

I bet even if your someone who doesn’t like too much attention being on themselves (like me), all of a sudden fashion blogs are becoming increasing popular and maybe you should ditch the niche you already have and hop on the train. (Never mind the fact that you haven’t bought clothes in about 2 years).

It’s great to become inspired by others, in fact its bloody awesome, but just because the thing that they’re doing is going down well with others, doesn’t mean you have to do it too.

There’s been SO many times I’ve tried to create a wonderfully creative Instagram picture, only for it to feel pretty crap and I don’t even like the look of it at the end. There’s something to be said for finding your own style and way of doing things, even if it doesn’t seem to be getting the likes these days.

Basically, this is a long-winded version of me saying YOU DO YOU. Like what you like and don’t focus too much on what other people are doing.

And you never know, one day the ‘popular’ things might be the stuff you’ve been doing all along.

Have you ever done anything purely because it was popular?