We all love a throwback post! So today, I thought I’d do my own to add to the mix.. 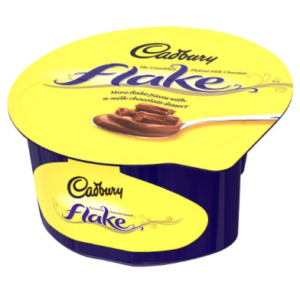 Let me know if you guys liked this & if I should do another one soon!

What did you used to LOVE?

If you watch my Youtube channel- link here – you’ll know I’m on a massive decluttering phase at the minute. To be honest, It’s been a weekly occurrence for a few months. Heres the lo down… 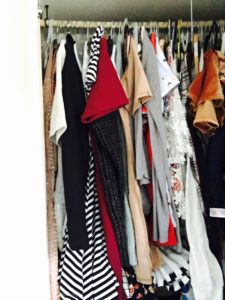 WHY I’M DOING IT?
I’m the kind of person that quite enjoys throwing unwanted things away. If I don’t need it, I don’t want to see it hanging around making the place look messy. For some reason, it gives me kind of an endorphin rush and makes me feel so great!

HOW I’M DOING IT.
I don’t want to go full throttle into doing everything, because more likely than not I’ll get overwhelmed and want to do a big lay down and whimper. Every week or so I pick a category that I want to clear out and declutter, such as clothes (this was a big one and took a while. If you like I might do a separate post on this as I have lots to say!) and nail polishes (vlog on it here). I’m also thinking of doing jewellery next, then makeup, skincare/bodycare etc.

I simply get everything in that category laid out, and firstly, go through my favourites. These are the stuff that I ain’t getting rid of~ NO WAY. Next, I bag up all the things that I know I either don’t like or won’t wear, and either give that to charity or throw away.

The stuff in the middle is kind of a struggle. This is all the things that you aren’t obsessed with, yet you don’t mind them either. I just kind of tally it up in my head or picking the best of similar items (same colour top, same nail polish) and choose my favourite. To be honest, this bit is the hardest but the anti-hoarder in me just makes a quick decision and lets it be!

THE OVERALL…
There’s a great feeling when you have decluttered. Its kind of addictive! You feel lighter. I suppose that is the best way to describe it. We, as humans do not really need that much stuff. I dread to think just how over capacitated we are with STUFF.

I would definitely recommend doing it if you feel the urge! Wow, this was such a long post, I hope it was helpful to some of you! x 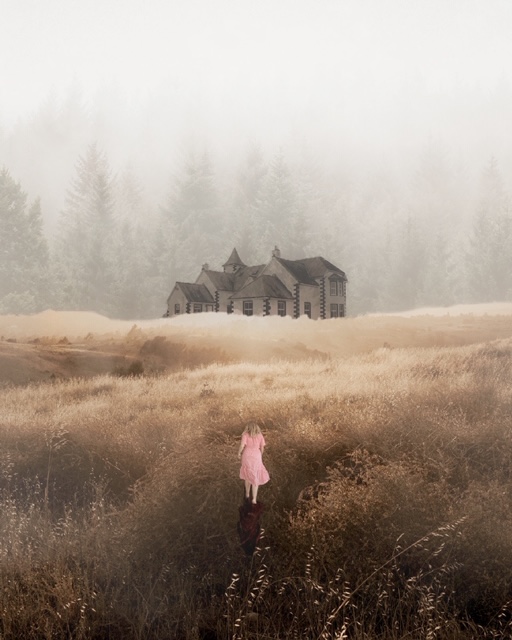 Photo from my Instagram For some reason, September is always one of my favourite months. I love the back to school feeling that’s in the air at this time of year, and the fact that…