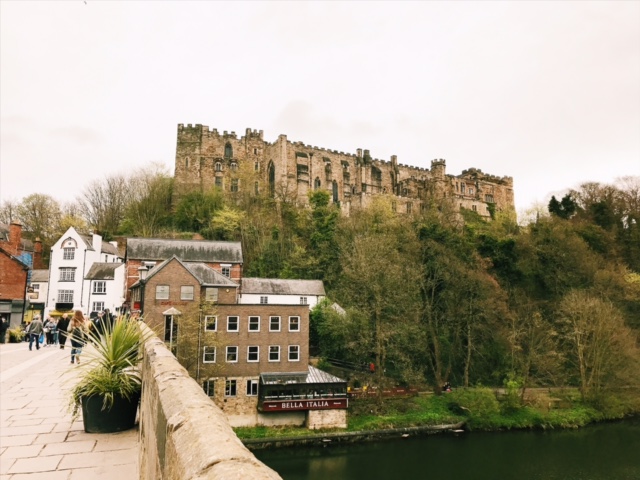 We all need to input into our own selves, whether that’s establishing a self-care routine or saying no to an invite every once in a while, creating time to do what suits us is essential. And finally, we’re starting to realise that.

Today I wanted to chat about some positive habits that you could incorporate into your life if it’s something you’re after, and this might give you the inspiration to make a positive change.

have a wind-down routine

Lately, I’ve started a different bedtime routine. I used to have a bath around 8pm (lets be honest it was more about 6pm), laze around in my pyjama’s and then retire to bed at about 10pm to read and watch Youtube videos.

Now, I change into loungewear when I get home, but have a bath before bed around 10pm, apply some Sleepy body lotion by Lush, and read before going to sleep instead of scrolling on my phone. I might have a quick scroll before I start my book but that’s it! I’m really enjoying it and it seems to be a calming routine that’s working for me.

posting less but enjoying it more

Due to personal reasons, I had to stop posting every other day on the blog and twice a day on Instagram. I’m still sharing and writing, but at a more slower pace which feels a lot less pressure.

I probably spend a little bit more time offline, but I’ve noticed when I have the chance to log on, I enjoy it SO much more. I am more active and actually WANT to be there, instead of just going on as a force of habit. I’ve realised that you don’t have to stick to anyone else’s timetable or routine, but adapt with what works for you, it doesn’t have to be regimented.

I know this is kind of taboo, and I get it because I am a fellow list lover too, but sometimes there ain’t anything as stressful as seeing a massive to-do list of things you are telling yourself you *have* to get done in one day. Lets be honest, they verge on ridiculous.

If you don’t want to go the whole hog of scrapping a list all together because you thrive on routine and being organised (like me), then only put two or three things on your daily agenda that you really need to do and are urgent, leave the rest for another day when you aren’t as busy. This way it feels so much more manageable and you end up getting even more done, as you feel less pressured that you don’t have a massive mountain to climb.

Will you be adopting any of these habits?