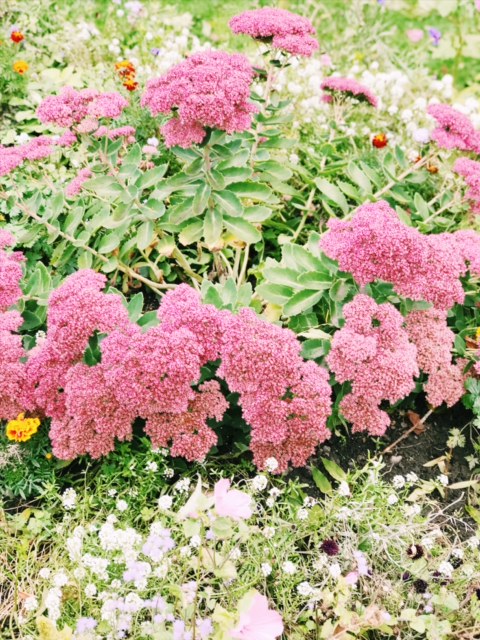 There’s no big juicy story about why I don’t drink. To put it bluntly, I just don’t like the taste.

That’s not to say I haven’t drunk before, and got myself in some pretty states, let me tell ya! So glad we didn’t take many pictures back then. In my teenage years I tried all sorts of alcohol, and drank to make myself feel accepted by my peers and be in the ‘cool’ crowd. I don’t regret this because I don’t like to live that way, it was what we did on Friday night. And by the looks of it, teenagers these days get up to a lot worse on their weekends. (No judging here peeps, you do you, unless you’re being a dodgy human being, of course)

So, its been 8 years since I tasted alcohol, and I don’t wish for it to be a part of my life. Don’t get me wrong, loads of people in my life drink and I know I’m in the minority, but I don’t care. I’d rather have a cup of tea, promise.

It doesn’t affect me if they drink, and my not drinking shouldn’t affect them either. Live your own life, dude.

I think its weird when people seem to have an issue with it. Trying to ‘cajole’ people into drinking when they don’t want to makes you a sucky person I think. If you told me you didn’t like tuna, I wouldn’t force you to eat it. That’s exactly the same to me with alcohol. I know it’s crazy wild that I don’t want an alcoholic beverage, but having a difference taste is nothing to be ashamed of.

Has anyone else experienced this if you don’t drink?