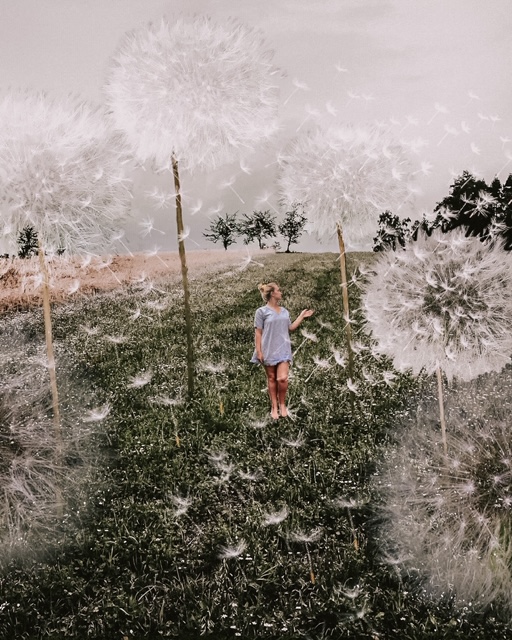 I looked on my running app yesterday (I use Runkeeper by the way and really like it) to see when I started running multiple times a week. Like ‘really’ running, as in this is something I want to do and try and get better at. It was September 2019, so 8 months ago.

To be completely honest, that 8 months feel like SO long ago. I remember coming home after running 2 miles and feeling so upset that I found it so hard. Truth be told, I’ve NEVER been good at running.

That girl who used to be last at every cross country at school? Yep, that was me. I even used to try and get people to pretend to fall over with me, so we wouldn’t have to carry on. I was that bad! I know a lot of people say that about school, but I really was always the last one. Granted I struggled with asthma quite a bit when I was younger, and I was always on the chubby side too.

Even when I got older, I used to try go on runs with my dad and sister and always ended up crying in frustation and feeling like I couldn’t breathe (I think I just never got the breathing right for running!)

I started with Coach to 5k last September, which I would highly recommend. I know it’s very popular, but I think there’s a good reason for that. It breaks you into running gently and is actually pretty enjoyable too. I did struggle a bit after completing Couch to 5k on what to do next, and also I don’t necessarily like the fact that it presumes everyone who does it can run a 30minute 5k, I still can’t do that 8 months on and I’m not sure I ever will!

I remember after Coach to 5k I started doing 3k runs and eventually building up to a 5k once a week. Now, I either do two 5k’s a week or one 10k. I made it my April goal to run a 10k and I’ve been doing it every 2 weeks since. I signed up to a 10k race in July but obviously that isn’t happening now. I am working on trying to get faster on my 5k time, and I know when I run with my dad, I’m much faster than on my own. Ideally, I’m definitely not anywhere where I’d like to be with my times, but I’m working on it and when I look back to where I started, I’m at least 5 minutes faster already.

I actually find it a lot easier to run a 10k than try and be faster on a 5k, I think I must be more built for distance than speed! In the near future, I want to go back to Parkrun which we started just before lockdown, and really enjoyed it. I also want to start running a few 10k races too, hopefully I might be able to do a later this year, or if not definitely next year. (I really want a medal, I know I’m ridiculous!)

In the distant distant future, I think I’d love to achieve a half marathon one day. I know for sure I will never do a full marathon, my sister has done one before (she’s much better at running than me, clearly she got the speed gene!), but I really don’t think they are good for your body and the amount of stress you put it under. If I one day did a half marathon, that would be more than enough for me and something I never thought I’d be able to do.

In terms of how/why/where/when in the actual running, I either do it in the morning after breakfast and afternoon. I usually listen to podcasts because I find I would get too bored with music, I like my mind to keep occupied. I recently got a running belt instead of just holding my phone, and I really prefer that. I don’t take a drink with me on any run, but if I’m doing a 10k I usually run back to my garden and have a quick drink of water whilst jogging on the spot, especially if it’s sunny. I also pop a few sweets in my pouch too for my 10ks and that is a LIFESAVER tip! I’ve recently started HIIT training at least twice a week too, and I think that’s helping my running aswell.

I feel like I’ve got a lot more things to say about running, such as why I love it and keep doing it, and my running essentials etc. Please let me know if you’d like to hear more about it, and I can write those up too.