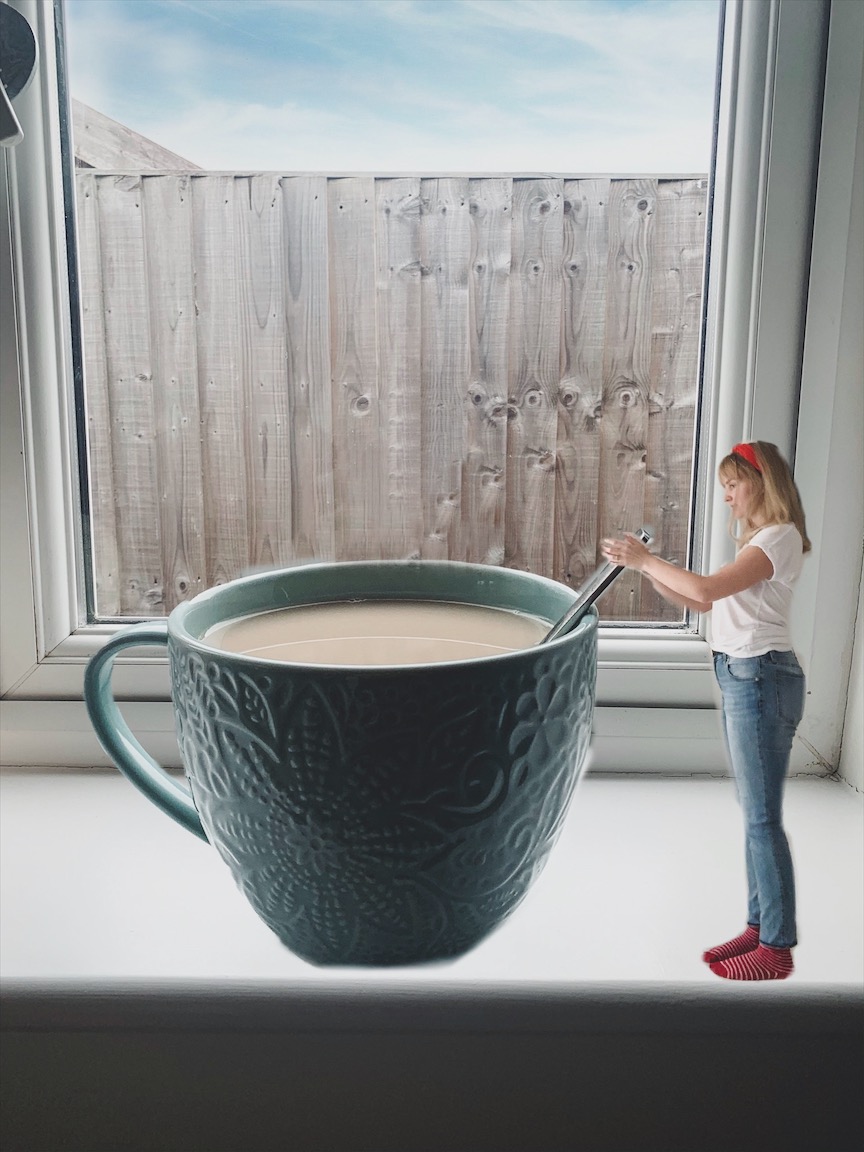 When I couldn’t sleep the other night, I went on a little rant (in my own head, standard). It started with one small thing and snowballed into stuff that’s really been annoying me lately. Yes this is quite a negative post which I definitely don’t do many of, but I want to sit down and talk real with you guys, and be honest about how I’m feeling. So here goes, hopefully none of you will judge me for this!

What started this whole post off, was my weekend run. Now I really don’t want this to come across as me being big-headed and vain, but for some reason the male species can’t fathom a woman running on her own in broad daylight. A guy in the park walking his dog literally stopped, stood and stared at me for two minutes straight, not even breaking eye contact when I gave him my unimpressed face. (I should have given him the V really). It annoys me that this doesn’t happen to a man, that I doubt woman ogle men running past on their jog, and why men think they have the right to stare and make someone uncomfortable. Yeah, I regret not flipping him the bird.

You know those travel bucket lists that people put on their Instagram stories and tick off the popular sights of the world? Paris, Bali, Thailand, New Zealand. Casual aren’t they? No, they’re ANNOYING. This is more a view on me because it makes me feel bad, that as someone who is homebird is made to feel like I’m missing out because I don’t want to travel every inch of the world and tick off these places. Not to mention how unrealistic they are, unless you’re rolling in the money.  I just feel like it’s an unachievable goal to put out there for people. Of course there’s many places I want to visit that look incredible, but I just find it annoying that unless you’ve been to these places, you feel like you’ve failed.

Okay, now the big guy. This may be because we’ve been married nearly a year now, or most likely the fact that my sister has just had her first baby. But people, STOP ASKING WOMEN WHEN THEY’RE GOING TO HAVE A BABY. I just find it so rude, and extremely nosy too. I’m sorry Susan but unless you’re pushing the thing out for me, it’s none of your bloody business. The meaning well (but still nosy) comments I don’t mind as much, they’re nothing compared to when people act like at 26 my ovaries are a ticking time bomb (cue ‘in my day we had them when we were 22 and that was old’) and they go all sad eyed that they feel they have to wait until I decide. Shocking huh? My brain cannot even fathom the words for a response. In conclusion, if you’re not going to any of the hard work such as actually giving birth or raising a baby, you’re not allowed to ask.

Anything you want to get off your chest? I’m here to listen!